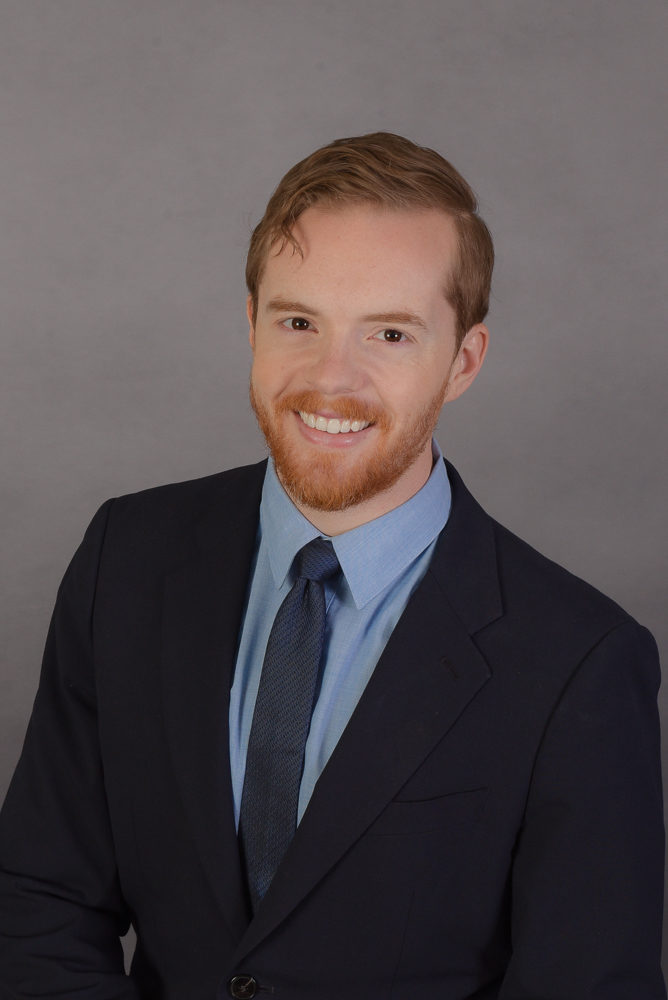 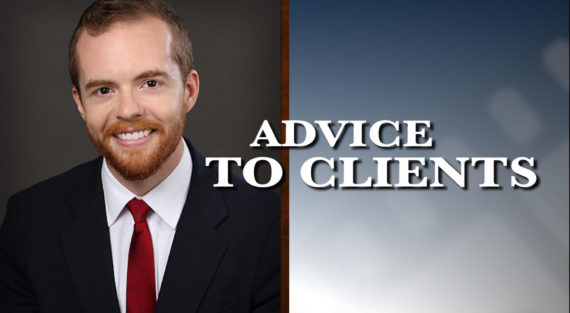 Bennett Hartz is an associate attorney with Walker & Walker who represents people in consumer protection litigation and bankruptcy.

He has helped people in financial distress since his admission to the bar. For his work in the community, Super Lawyers has named him a Rising Star in 2017, 2018, and 2019.

He has taught judges, lawyers, and non-lawyers alike about consumer and bankruptcy law through, among other groups, the Warren E. Burger American Inn of Court, the Hennepin County Bar Association, and Minneapolis Community Education. He is a member of the National Association of Consumer Advocates and the National Lawyers Guild. He also represents people with low incomes for free through the Volunteer Lawyers Network, which has given him a pro bono award every year since 2013.

WHY I PRACTICE CONSUMER LAW

When people do fall into financial turmoil, they find themselves quickly out of their depth: vulnerable and embarrassed, buried in stacks of threatening paperwork, their phone made unusable by the constant call of the collector. Worst of all, they discover themselves in the crosshairs of hugely powerful companies that make billions of dollars preying on people who are down on their luck. Often all this comes on top of a severe health or family crisis. And yet against these odds people are expected to make complex financial decisions that can make or break their family’s future.

I practice consumer law because I’ve seen the difference a great lawyer can make in times like these.